The ill-famed Mavi Marmara raid happened 10 years ago, on May 31 2010. It’s time re-evaluate the ill-famed incident and give due to the team of Israeli commandos unjustly smeared by press for the sake of Israeli-Turkish relations that were doomed anyway. It’s time to recognize heroism of Israeli commandos who acted bravely and decisively despite faulty intelligence against murderous terrorist mob. What we know today about Erdogan and his pathological hatred of Israel leaves little doubt that the entire Gaza flotilla mission was a pre-planned violent provocation. It’s time to stop being apologetic for use of force against those who want to harms us. 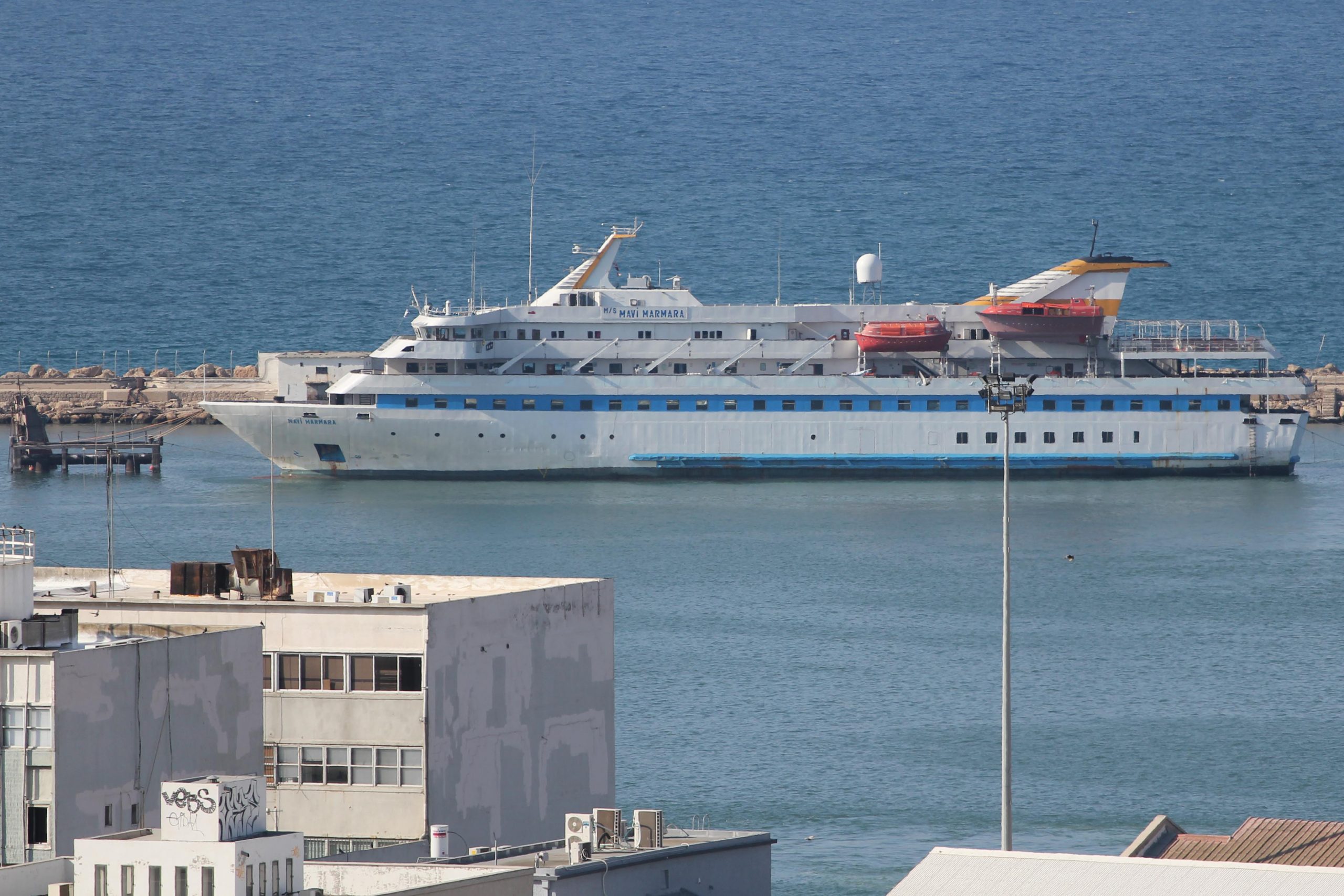