Huffington Post has published an interesting article Israel is Perceived by Expats as the Most Dynamic Country Worldwide. The survey singles out Israel far ahead of two the most dynamic countries in the world USA and Brasil. It makes me proud as an Israeli yet there is something that bothers me.

Israeli technological prowess and high tech success stories are well known. Israel has defense industry and Teva, unarguably top and major players in global markets. Yet Israeli high tech companies are mostly niche players. No Israel startup, so far, did not break ranks to be on par with giants of digital world such as Amazon, Oracle, Google, Salesforce.

As for daily aspects of life I would say that Israel is one of the most conservative countries in the world. Israeli supermarkets are not on on equal standing with Western chains, rather they remind supermarkets in developing countries. Orthodox jews, a very significant and fast growing part of Israeli population, live, dress and eat by rules of ghetto circa 1700. How does it fit into this picture of perceived Israeli dynamics? Wearing traditional long black coats and fur hats in Israeli summer heat? Where is modern dynamics in this? 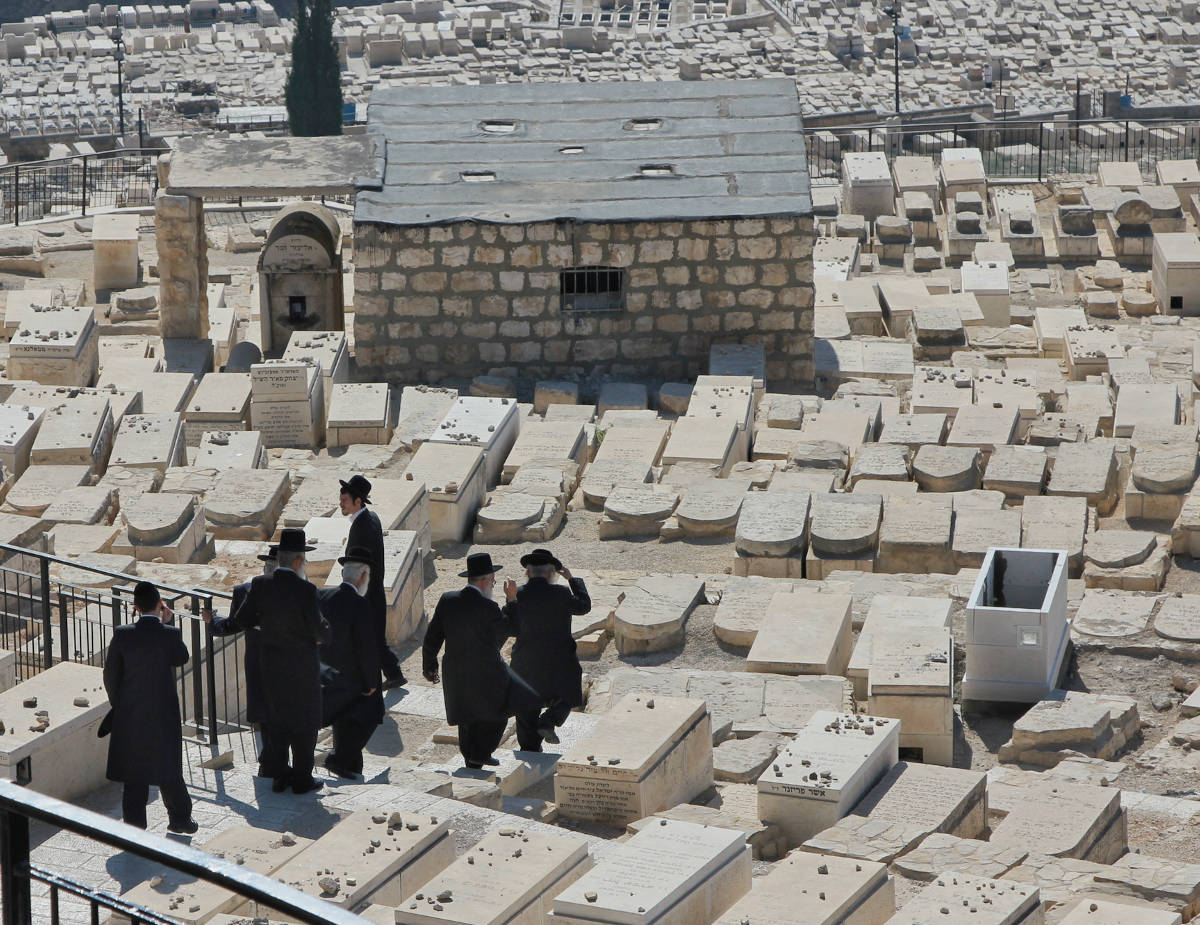