As the first GE3 on the streets of Israel, it has turned heads wherever it goes and always is the center of attention. GAC MOTOR recently completed the first delivery of its all-electric vehicle to Israel, the GE3 SUV. Yakov Ben Hion, the first international GE3 owner, is a technology enthusiast and environmentalist. He believes that a car as a means of transportation, not only solve the problem of travel but are also a lifestyle choice.

“I believe GE3 will be a big hit here and many people are very interested in it. It is a great honor to be the first person to own this car,” said Mr. Ben Hion.

As an environmentalist, Mr. Ben Hion has always wanted to own an electric car. He was attracted by the exterior design of the GE3 when he first saw it advertised on social media. The background of GAC MOTOR as a car manufacturer with rich experience and its partnership with the Union Group, one of Israel’s largest car dealerships, reassured him. He came to a local dealership to get a closer look at the GE3 and had a test drive. Both the exterior outlines and the interior design exceeded his expectations.

“The first time I saw it in the showroom, I was amazed! The car is full of innovations using the latest technology. The starting speed is breakneck, and the driving process is quiet and smooth,” Mr. Ben Hion said with excitement. “The endurance of the GE3 is very stable. It has travelled 380 kilometers on latest charge.” 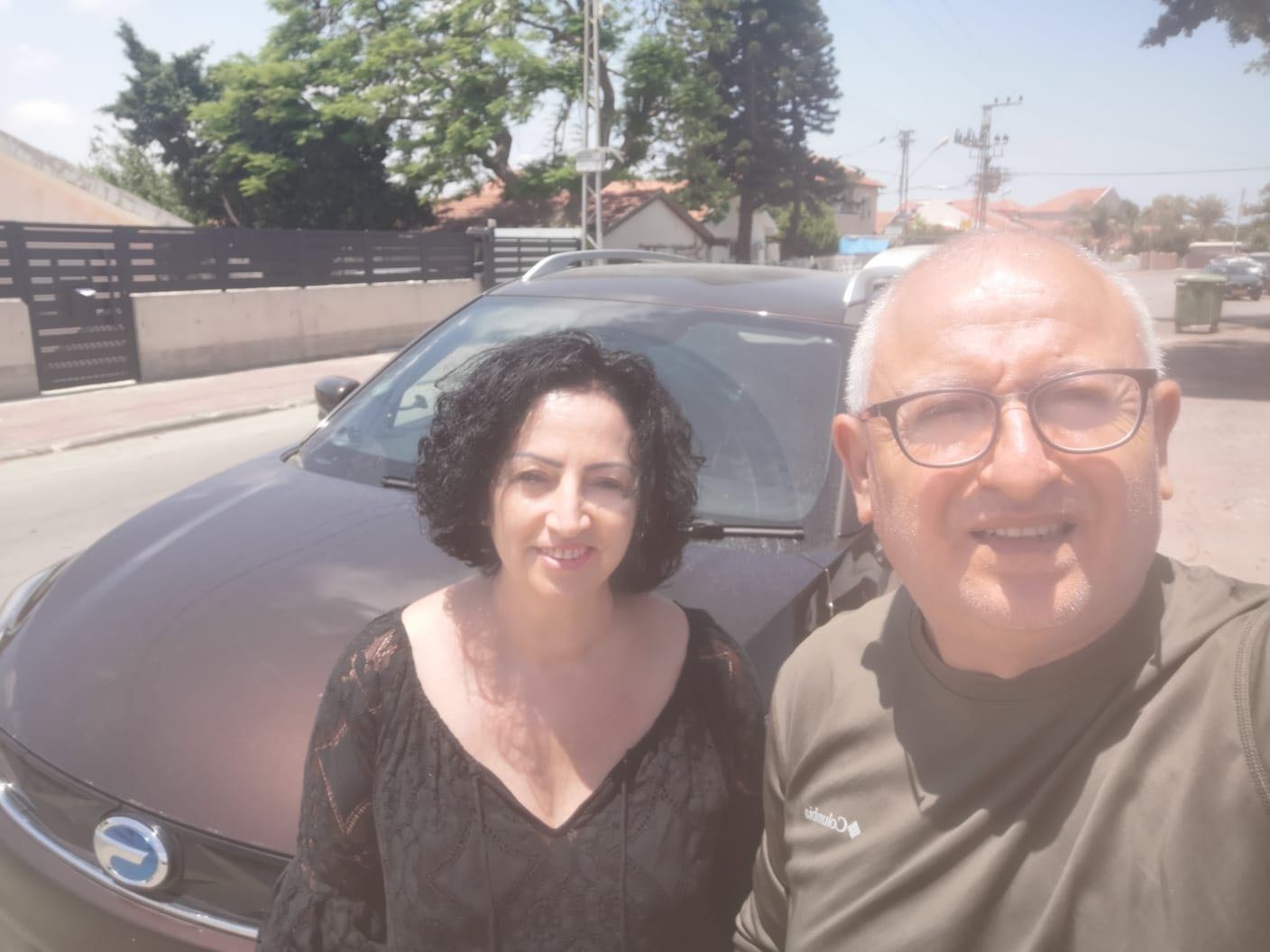 The GE3 was launched in February this year and is GAC’s first all-electric vehicle model launched overseas. The launch attracted the attention of several well-known local automotive media, one of which commented, “The texture of all GAC MOTOR models, the modernity of the exterior design, the high quality of the interior design and various advanced configurations have left a deep impression on the people.”

Devoted to introducing elements of technological and high-end intelligent manufacturing to its assembly line and vehicles, the automaker has also launched other all-electric vehicles models such as the Aion S and Aion LX. Following the international launch of the GE3, GAC MOTOR will actively expand its electric vehicle market globally. This allows more consumers to recognize and perceive the world-class strength of the GAC MOTOR brands and products and continue to create a pleasant mobile life for global consumers.