Minister of Energy Yuval Steinitz loves to assure us (after mandatory reference to startup nation) that Israel is becoming a world leader in solar energy. In reality Israel has failed miserably on renewable energy. Israel had been planning and building coal burning power stations when the world had been switching from coal to gas. The recently released State Comptroller’s report finds that Israel is failing to meet even the modest targets on renewable energy and reducing carbon emissions and has no master plan for the power industry. Israel is a perfect country to set an example of all encompassing carbon-free emission hydrogen infrastructure, yet Israel is not there.

Minister of Energy Yuval Steinitz declared that Israel was becoming a world leader in solar energy, and that within a decade we would produce 30% of the electricity we use from pure Israeli sunlight.

At the end of 2019, Israel produced just 5% of its electricity from renewable sources.

Nothing can be further of truth than rosy picture Israel “green” economy. The reality is a power station smoke stack in the middle of Haifa, holding the title of the most polluted Israeli city. 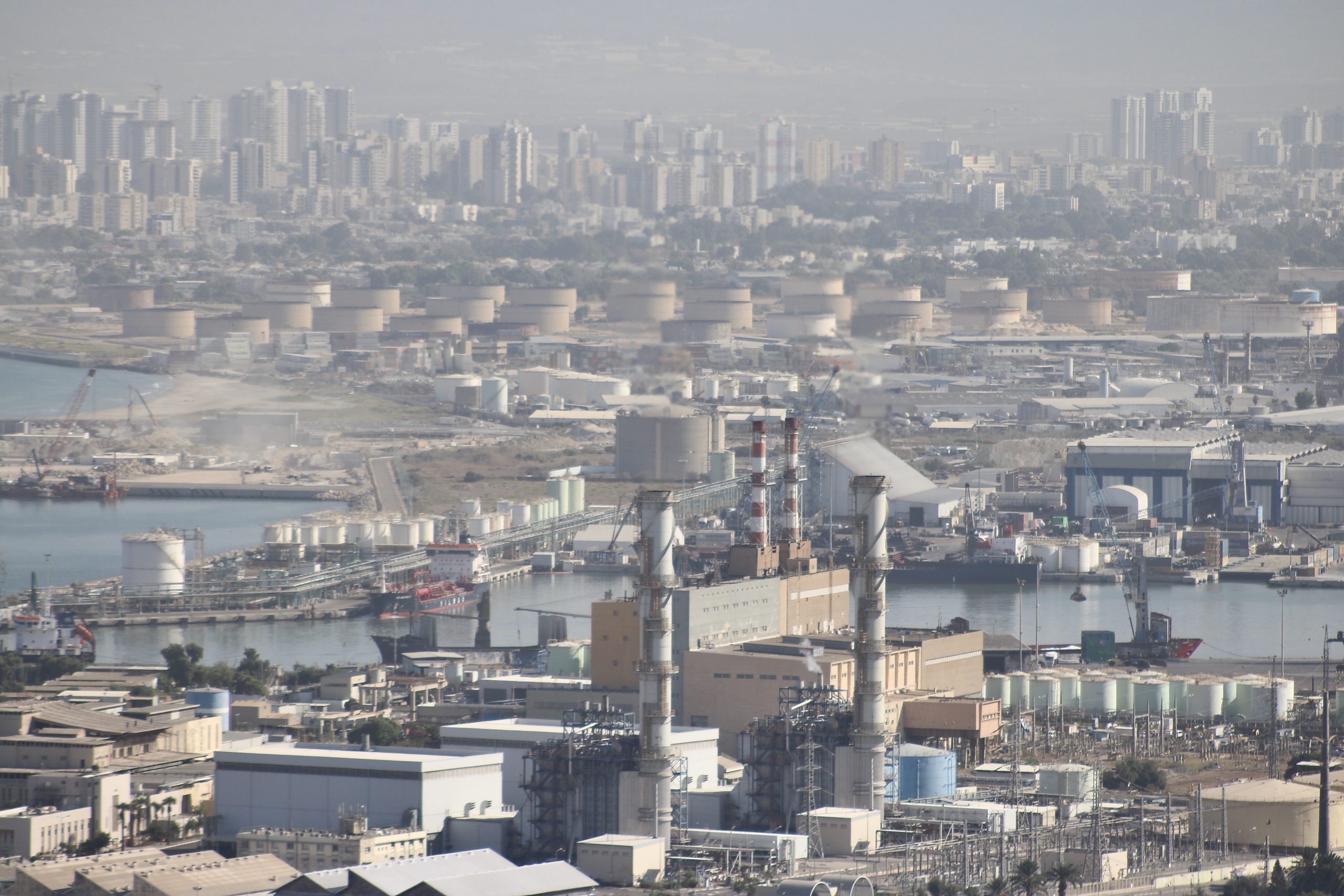 Lately I has been watching on Netflix O Mecanismo (transl. The Mechanism), a Brazilian political TV drama on widespread corruption scheme involving the Brazilian government and several government engineering contractors. What striked me most is the resemblance of TV plot to what we read daily about corruption in Israel. This is a TV show that need no adaptation for Israeli screen, just replace Brasil for Israel, the rest – bribes, graft schemes, clannish economy, fixed tenders, justice obstruction, political fights to assign judicial officials – is the same. Israeli energy sector is not exception, it fits all attributes of a classic corruption TV show.