HAIFA, Israel, Dec. 24, 2020 – This announcement is for information purposes only and does not constitute or form part of and should not be construed as, an invitation or offer to acquire, purchase, subscribe, sell or issue securities or an invitation to enter into any agreement to do any such things, nor is it calculated to invite any offer to acquire, purchase or subscribe for any securities. This announcement is not for release, publication or distribution in or into, or to any person resident and/or located in, any jurisdiction where such release, publication or distribution is unlawful. 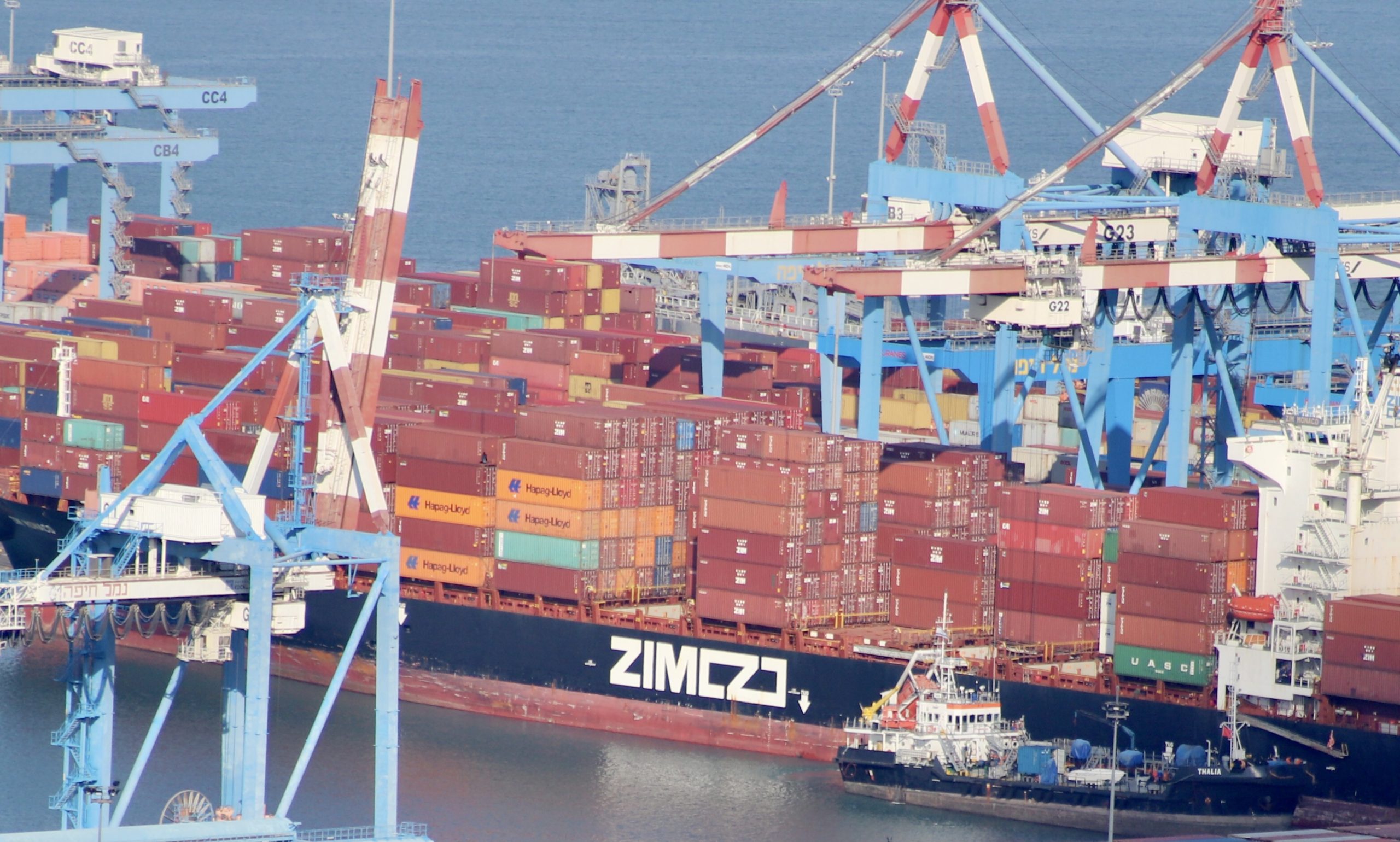 ZIM Integrated Shipping Services Ltd. (“ZIM”) hereby announces that it has on December 24, 2020 amended the terms of its indenture entered into between ZIM and Hermetic Trust (1975) Ltd. (the “Trustee) on July 16, 2014, as previously amended by the first supplemental indenture dated November 30, 2016 (the “Indenture”), by way of a second supplemental indenture (the “Second Supplemental Indenture”). The Second Supplemental Indenture was approved in accordance with applicable law. Capitalized terms used and not otherwise defined in this announcement have the meanings given to them in the Indenture. 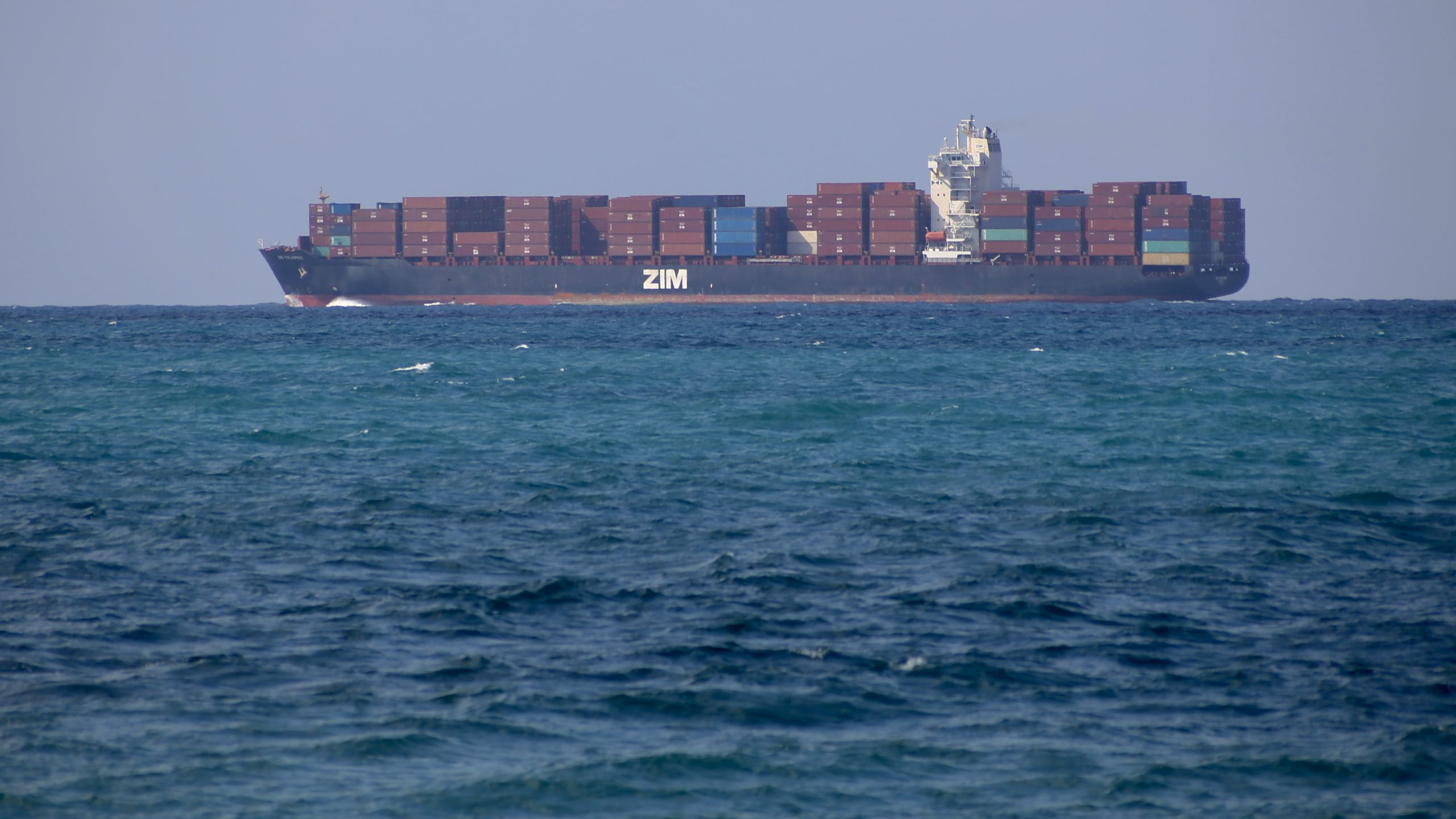 Details of the Indenture Amendments

The amendments include changes to the provisions governing debt incurrence, restricted payments and certain additional provisions in the Indenture (the “Amendments”). The Amendments align the Indenture with general market standards and ZIM’s peer group and include the following:

Definition of IFRS has been updated to give effect to IFRS in effect on the date hereof. Leases that would have been classified as operating leases on a pre-IFRS 16 basis will continue to be excluded from “Debt” or “Acquired Debt” for the purpose of the restriction on Debt incurrence in the Indenture but are not excluded for the purpose of calculating the Consolidated Leverage Ratio to the extent they otherwise constitute Debt.
Debt incurrence covenant has been updated by eliminating the Consolidated Leverage Ratio condition to incur ratio debt or acquired debt.
Increased flexibility with respect to vessel financing by allowing ZIM to incur capitalized leases up to 100% of the contract price of uncompleted vessels (instead of 85% of the contract price).
Removal of the requirement to have 15% – 25% of cash for vessel financing sourced from ring-fenced cash (the existing Reserve Account Eligible Funds requirement from the Indenture).
Addition of a restricted payment builder basket to permit dividends equivalent to 50% accumulated Consolidated Adjusted Net Income (or minus 100% of consolidated net losses), starting from the first calendar day of the calendar quarter in which an initial public equity offering by ZIM occurs, plus the aggregate net equity contributions received after the date of an initial public equity offering, subject to other customary adjustments. ZIM’s ability to use the builder basket will be subject to no Default or Event of Default having occurred or resulting from the proposed Restricted Payment.
Addition of a post-IPO restricted payment basket to permit dividends in any fiscal year not to exceed 5% of the net cash proceeds from any Public Equity Offering. Dividends made under this new basket will reduce the builder basket.
Amendment to the reporting covenant such that ZIM will be deemed to be in compliance with its reporting requirements to Holders so long as it is in compliance with the public reporting requirements of any “Recognized Stock Exchange” on which its ordinary shares have been listed. The Stock Exchange of Hong Kong, the main market of the London Stock Exchange, NASDAQ, and the New York Stock Exchange are Recognized Stock Exchanges following the Amendments.
The restriction on ZIM carrying out open market purchases of Notes has been removed.
The amendments listed in 2 through 7 above will only become operative if ZIM were to conduct an initial public offering on a Recognized Stock Exchange at some point during the term of the Notes.

As of the date hereof, holders of at least a majority in principal amount of the Notes outstanding had provided their support for the Amendments. As such, the Second Supplemental Indenture has been executed by ZIM and the Trustee.

ZIM will be offering the Consent Fee to all Holders of record as of December 31, 2020. The Consent Fee is expected to be paid on or about January 6, 2021 (the “Payment Date”) through the Tel Aviv Stock Exchange Clearing House Ltd. (“TASECH”).